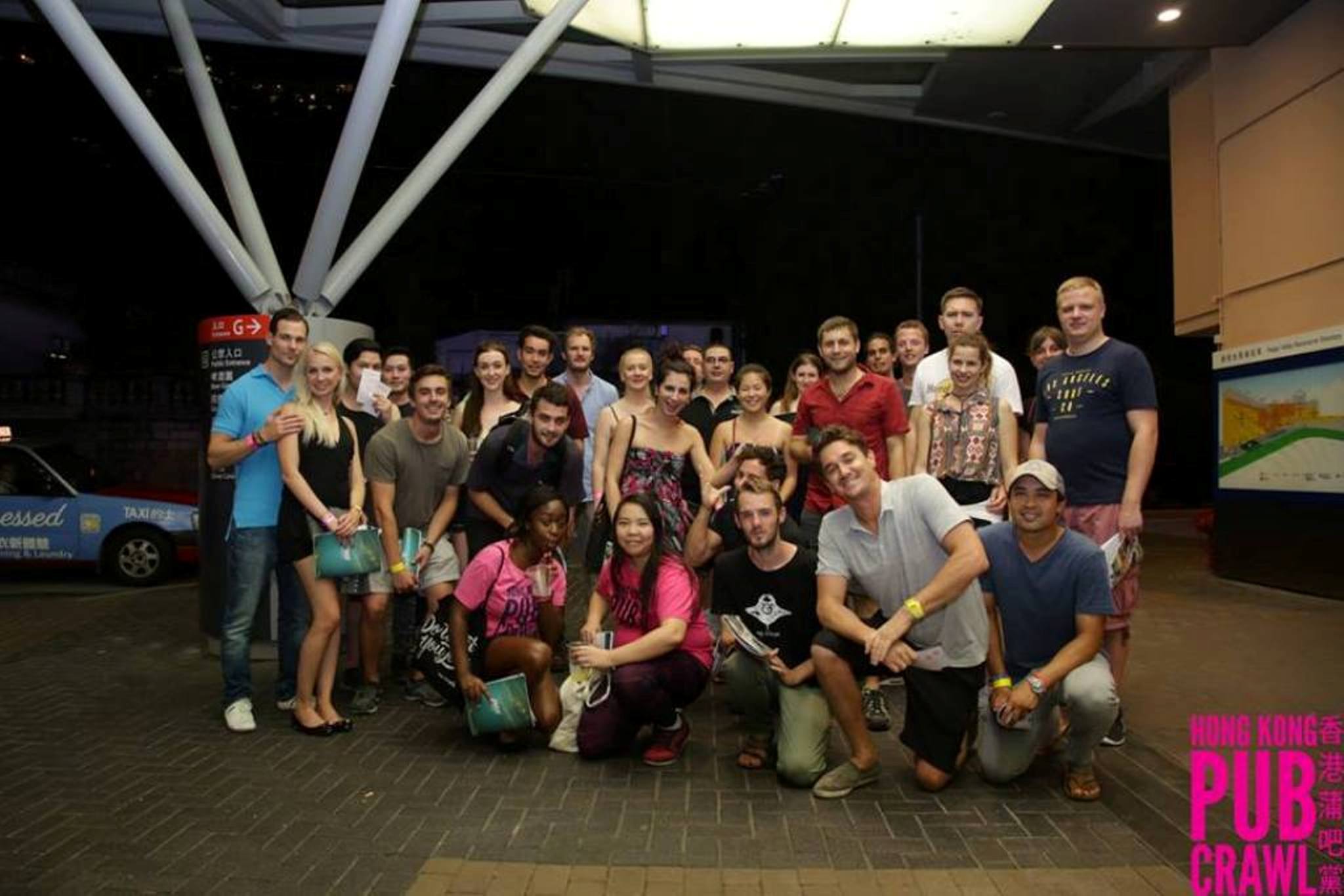 Horse racing was a great night starting at a pub for a pint then onto the races.
They had food, beer and betting as well as live music in between and I even managed to win a few races.

Then after the Horses and quite a few beers, we got on the tram and headed to a bar with darts and beer pong.
About half way through the beer pong we worked out the table could be turned on and it would tally the score for you, which was pretty cool but kinda overkill for beer pong.

Then the last bar we went to Carnegie’s unlike most places encouraged you to dance on the bar.