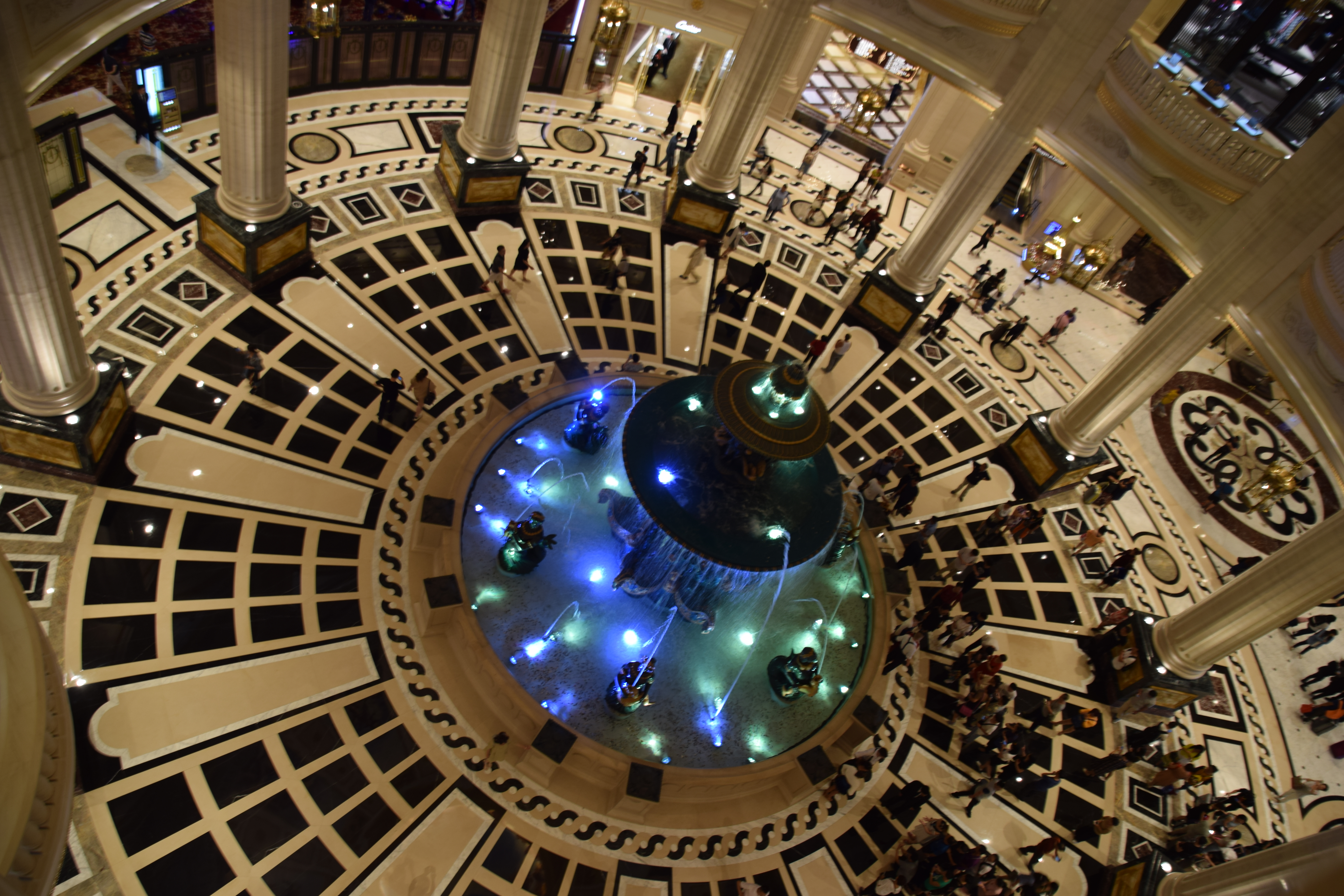 Had to visit Macau whilst I’m near by and as it’s only an hour on the ferry, so had no choice really. It’s similar to Vegas with the massive buildings and the themed casinos, with the differences being the choice of food and in my opinion, it didn’t seem as packed as Vegas but I did go in the day so that most likely changes at night. The Wynn Casino also had a free cable car to get you into the build which saved walking all the way round. 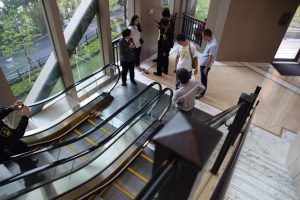 If you have a look at the picture you will notice one of the escalators has a crowd around it this was due to a lady’s heel getting stuck. I wonder if that’s gonna be the casino’s fault or hers? To top the day off I even won some money on the Chinese version of craps(Sic Bo).