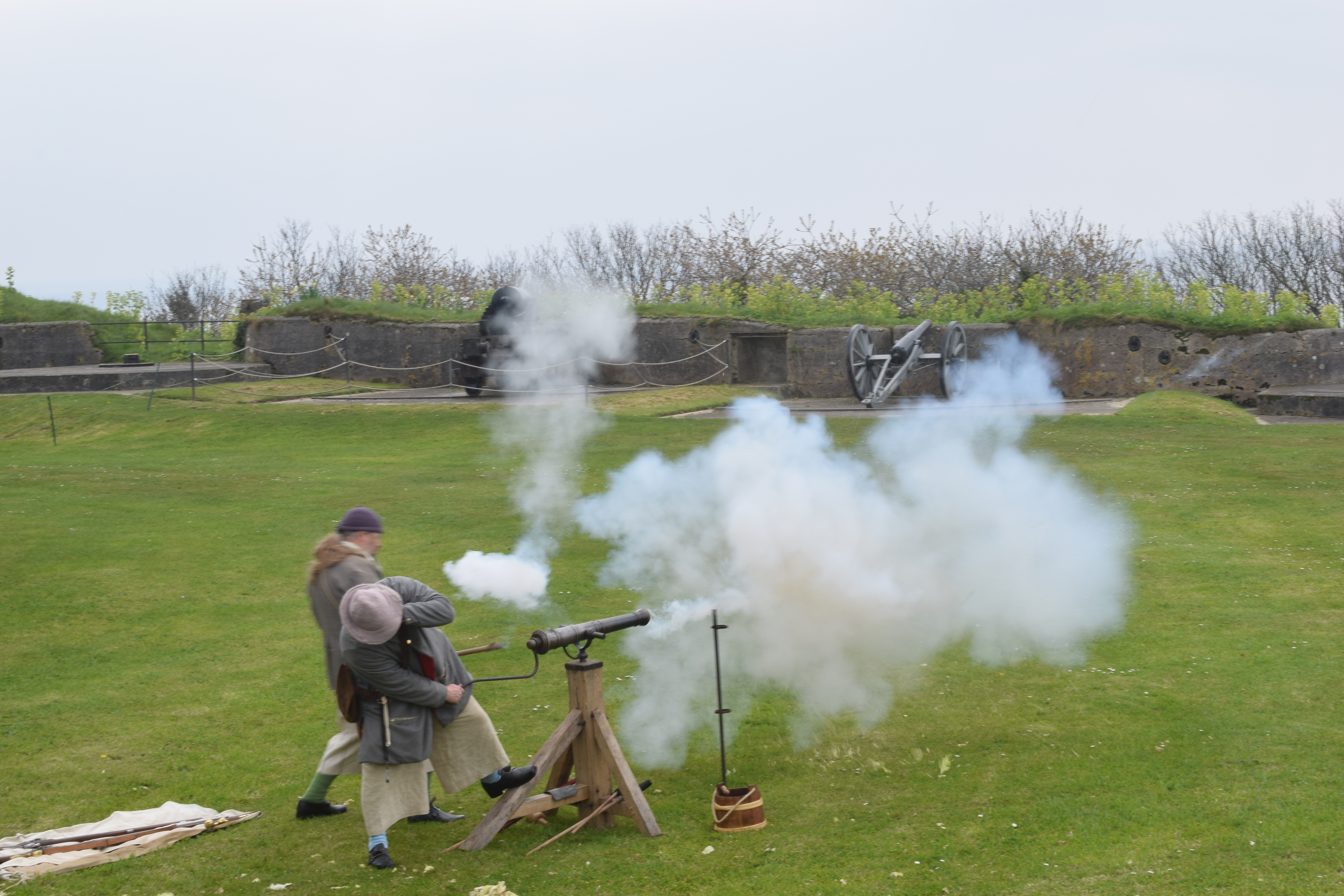 Just got to Cornwall Falmouth, checked in to Tregenna Guest House then out to the local Wetherspoons (classy) which was called The Packet Station here to test the new order and pay app, this app was pretty awesome, upon using the app we waited a maximum of about 3 minutes every time and then the drinks would be delivered, this is a lazy persons dream. Then because you cant stay in Wetherspoons all night we went to the local Irish bar Finn McCouls as with most Irish bars the atmosphere was fantastic everyone was dancing and singing, generally having a good time.

Wake up and have the cooked breakfast and off to Pendennis Castle spent some time walking around the castle, checking out the guns, then my favorite part watching the pirate show by Time Capsule Education. Who doesn’t like watching pirates blow up cabbages with canons?

Then off to the second location Truro staying at the Manning hotel, had dinner at Kathmandutruro a nice Indian and Nepalese food place the Everest Chicken was so tasty along with the Gurkha beer.